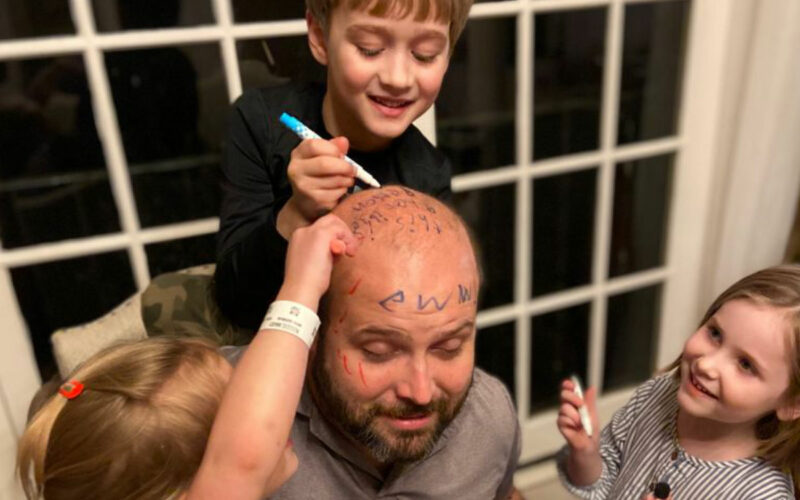 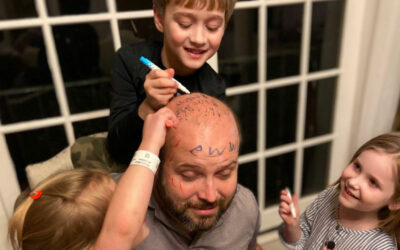 Introducing Diego Matamoros, the first Lead Dad of the Week identified in action during a family vacation!

His opera career took him from Simsbury, CT, to New York City and later to Turin, Italy, where as a baritone he performed bigger leading roles with the Turin Royal Opera. When the 2008 economic crash happened, he began helping an opera company in New York stay afloat, which piqued his interest in the law. “I was the quirky opera singer in law school,” he said.

Diego got married in 2015 during his third year of law school and his daughter Esti was born. He had the idea that a big Manhattan corporate law firm was for him. “I burnt out in 18 months,” he said.

Now living in Philadelphia, he’s found a better balance. Remarried, and a Lead Dad to his daughter and his second wife’s two kids, Diego is now a partner at a law firm that is entirely remote. And after being more of the primary parent, his wife is now the general counsel of a solar company that is growing fast.

“This is a more natural arrangement for us and a better fit for our personalities,” he said. “I’m very happy not having the headline-making high-intensity job, and personally I feel much better with this arrangement and my wife does, too. She is a driven person and she wants to be deeply enmeshed in her work challenges all the time. I’d much rather spend an hour taking the kids to the swimming pool on a Tuesday afternoon. But I’m happy and my clients are happy.”

As for this video, that Company of Dads founder Paul Sullivan saw in real time? “There was a code brown in the pool, and the kids were all super upset,” Diego said. “So, we went to the beach and I started distracting them and getting them to do something else.”

That’s a Lead Dad taking one for the team! 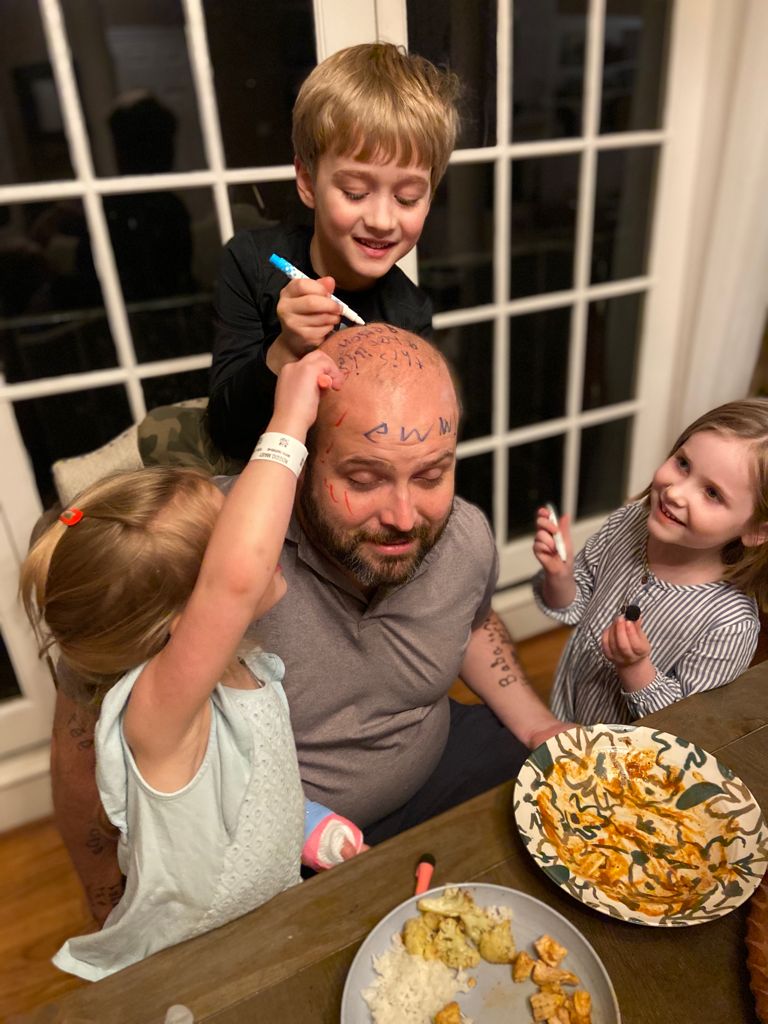 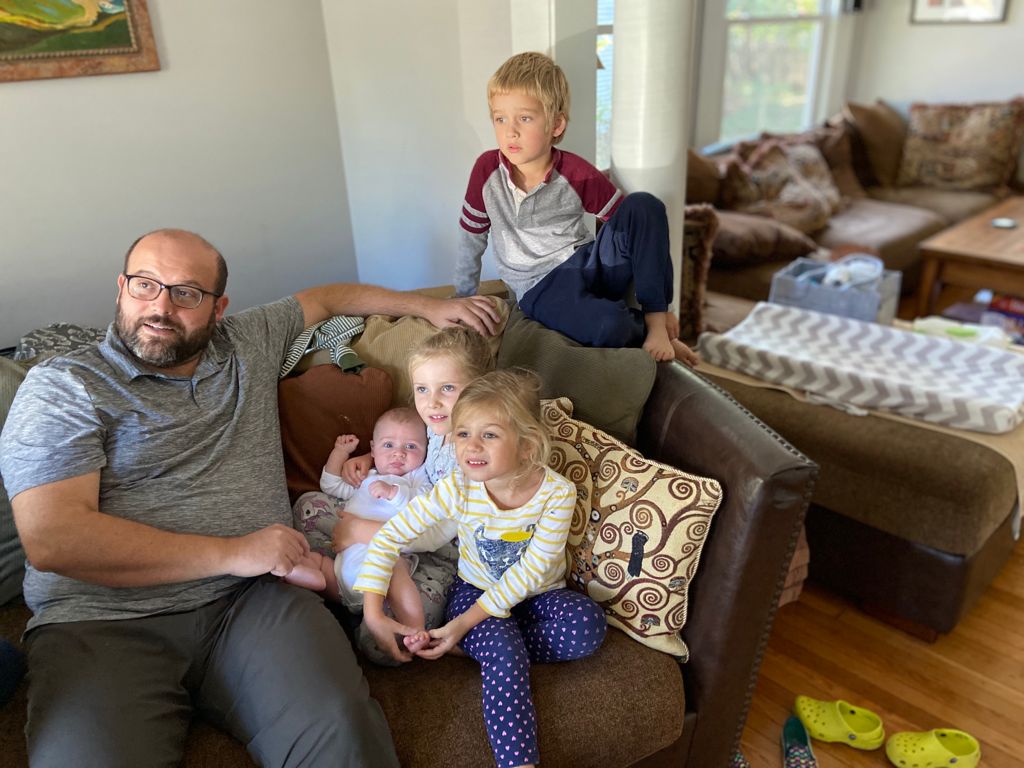 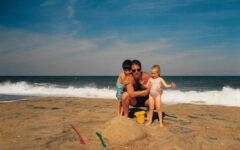 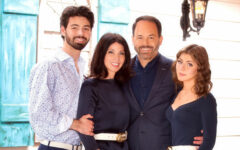 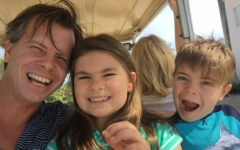 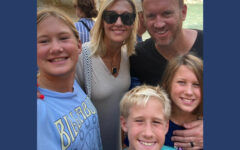 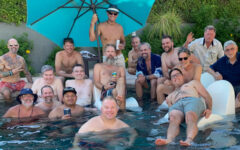 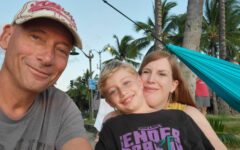