The NFL is full of stories about players who have squandered the huge amount of money they made while playing. Steve Israel is not one of them. Picked 30th in 1992 NFL Draft by this year’s Super Bowl favorite, the Los Angeles Rams, Israel was savvy with the money he earned over a 10-year career and has worked to impart those money skills on his four children. 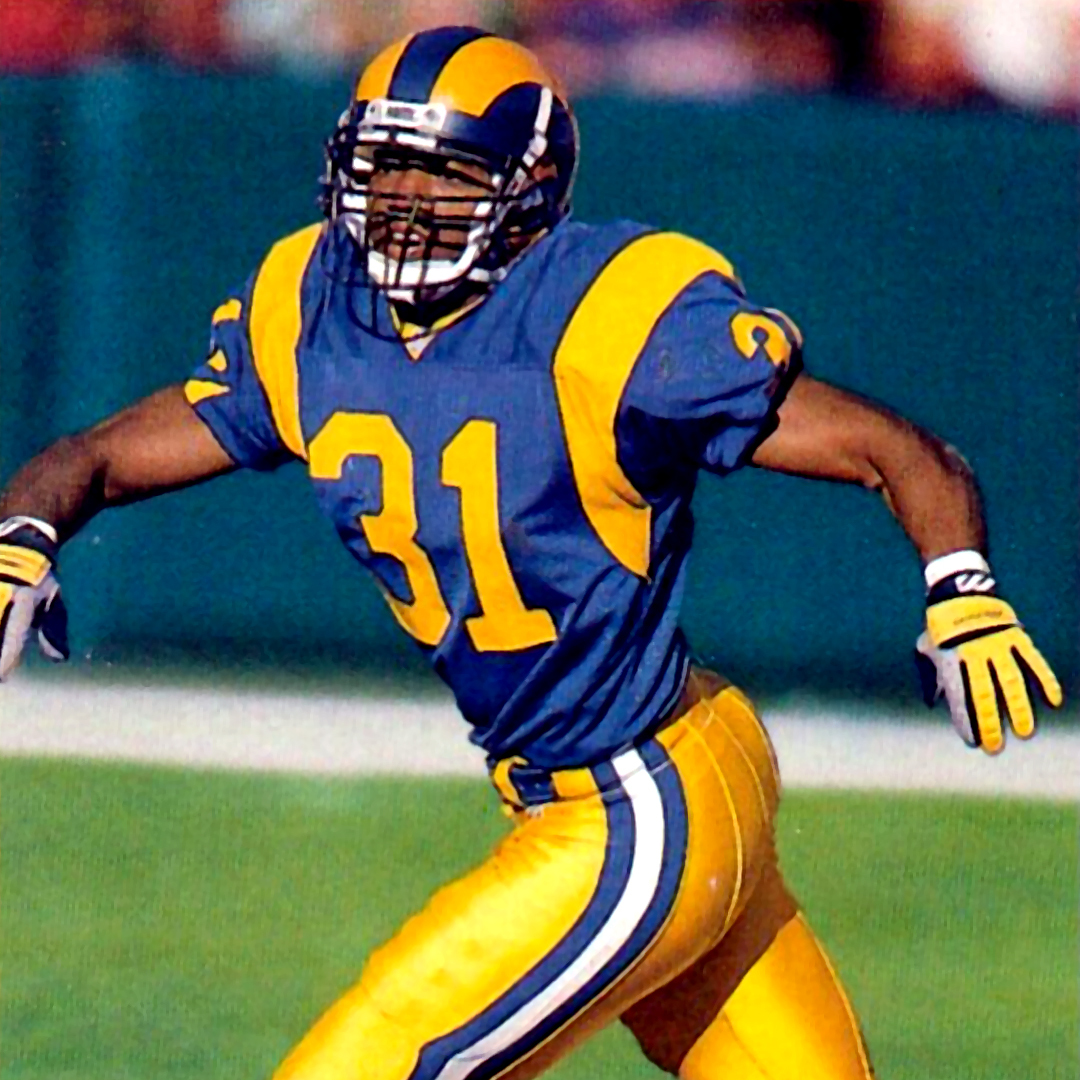 For his kids the financial lessons began when he was still playing. His last team was the New Orleans Saints, and he dropped his kids off at school before heading into practice. It was a great time, he said, to make them understand that football was his job and he went to work like any other mom or dad.

“I’m a hands-on Dad,” Israel said. “Just because I’m going to an NFL facility, you’re still going to work. When I was playing for the Saints, my kids’ school was across the street from the Saints facility. A lot of days I’d take them to school, drop them off and then go to work”

He was well aware of the financial leg-up football was giving him as it was happening. “You cant get a lot of jobs out of college where you’re making six figures,” he said.

But he worked to learn more. When he was playing for the New England Patriots, he would ask owner Bob Kraft financial questions. Kraft, in turn, introduced him to Chad Gifford, a Boston banking leader who would rise to be chairman of Bank of America.

As they got older, there was one word that he repeated to them over and over: save. It was a lesson he had learned himself. “I had a paper route when I was young,” he said. I was earning $20 a week. When it was time to go anywhere I didn’t have to ask my parents. I had money.”

While his kids started with saving, they learned about investing as they got older. But Israel, who is a successful financial adviser in his post-NFL life, said none of that would have mattered if he did not model the right behavior.

“Whatever I preached they had to see me doing it,” he said. “It was no different than football. It’s about your actions. You can’t say, ‘Hey coach I can tackle him. Oh really, show me’. If you show you can do it you’re going to be on the team and on the field. Being a dad is the same way. You have to show your kids what you’re all about.”

To hear more of Steve Israel’s thoughts on football, fiancé and fatherhood, listen to EP 3 of The Company of Dads podcast, dropping on February 15. 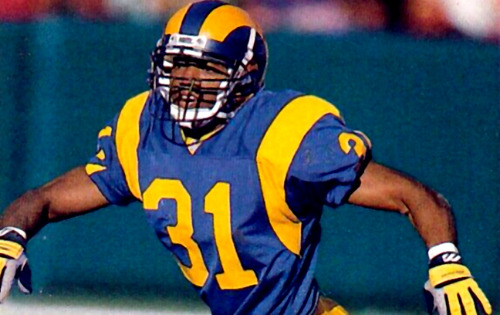 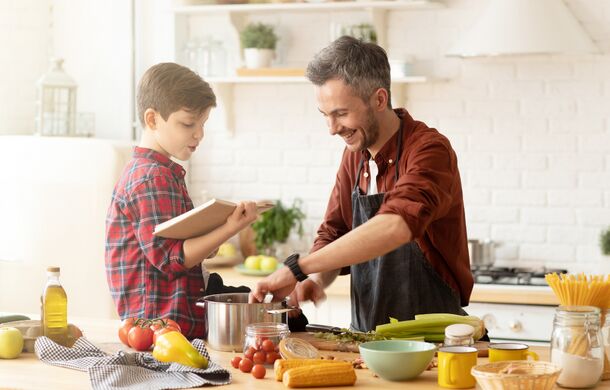 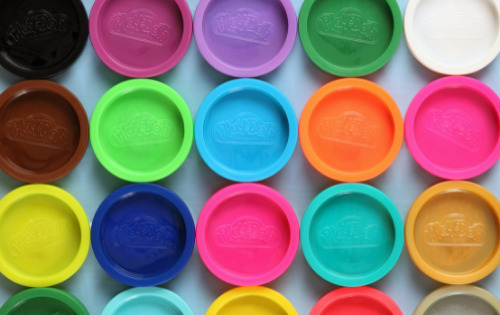 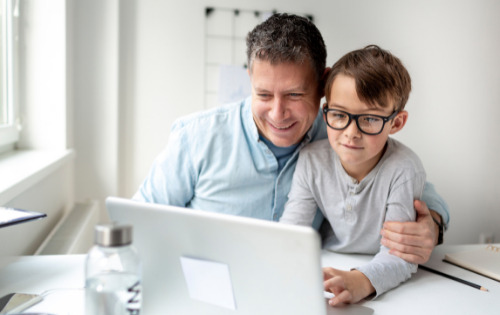 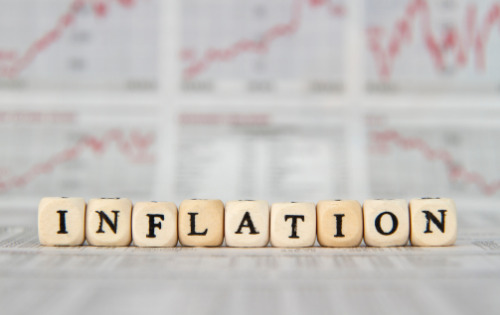 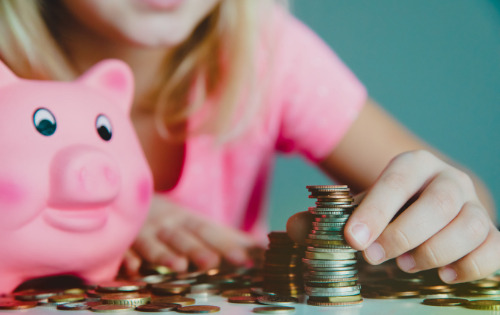