The Masters and The Importance of Friendship

At some point this weekend, while I’m driving down I-95 to Florida with my father, I’ll see the sign for I-20, and my mind will drift to friendship.

I-20 is the highway that takes you to Augusta, Georgia, where The Masters is being played this weekend. (Regardless of my father’s complaints, I will have listened to The Masters channel on Sirius the entire way down.) But as much as I’m thinking about the tournament, I’ll also be thinking about the friends I’ve made through golf.

I went to The Masters once, in 2018, with my cousin Roger. (A friend got us the badges from a friend of his.) It was the year Patrick Reed won and Rory McIlroy contended. But what I remember that Saturday is Roger and me walking the course twice, alternating between pimento cheese and egg salad sandwiches, and breaking the bank in the gift shop. We put in a full 12 hours. It was amazing.

But it’s playing golf with my friends that matters most (though I hope to one day take my daughters to Augusta).

I’ve played more rounds of golf with my childhood best friend Tino than anyone else. We both share an admiration for Ben Crenshaw, who won the 1984 and 1995 Masters and is one of my favorite golfers to interview.

Tino’s a LeadDad living in Texas – you may remember him from EP 6 of The Company of Dads podcast. When I was in Austin for work in December we met up for, well, golf.

After I found out we were playing at Crenshaw’s home golf club, I texted him to see if he might be there that day. Crenshaw texted right back and said that he would come by and find us. And he did, driving out on the course to shake our hands and chat. It was amazing.

This year is Crenshaw’s 50th year being at The Masters. I spoke to him for a Q&A in The New York Times that ran this week.

But then I read a story that he reunited with his long-time caddy Carl Jackson for this week’s par-3 contest. Theirs is a great friendship, and in the world of golf, it is indelible.

They first paired up in 1976 and continued their partnership at The Masters until 2015 when Crenshaw stopped competing in the tournament. Among the most famous images in golf is when Crenshaw won The Masters in 1995, a week after his long-time teacher and mentor died. After the last putt dropped, Crenshaw was overcome by the emotion and Jackson lifted him up.

“Carl Jackson – what a wonderful man,” Crenshaw told me when I first interviewed him in 2020. “I owe so much to him. He’s the reason I had some nice moments at The Masters. He made me learn the course when we got together in 1976. Boy we had some fun.”

Jackson now runs Carl’s Kids, a foundation to help underserved kids. And his amazing life story is set to become a film, called “Rise Above”. It’s about fatherhood, friendship and golf. Here’s a preview. 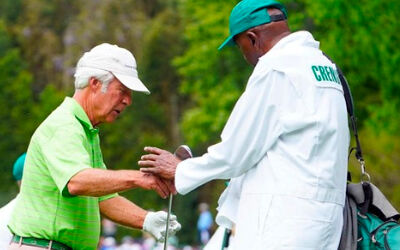 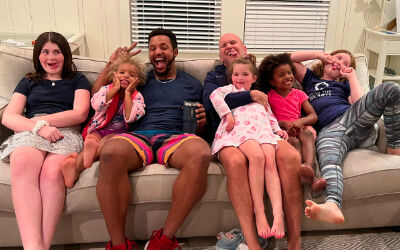 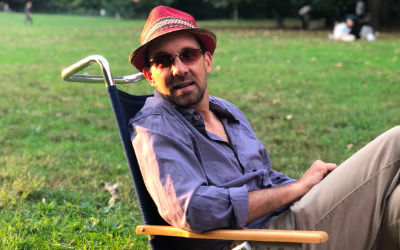 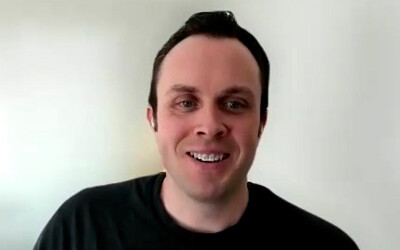 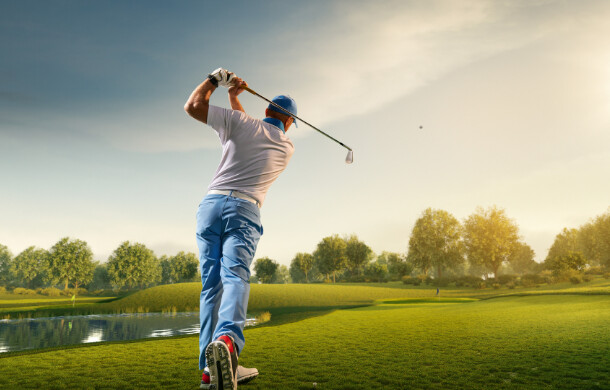 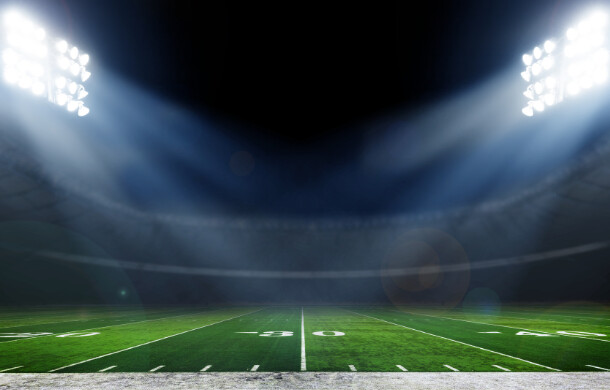