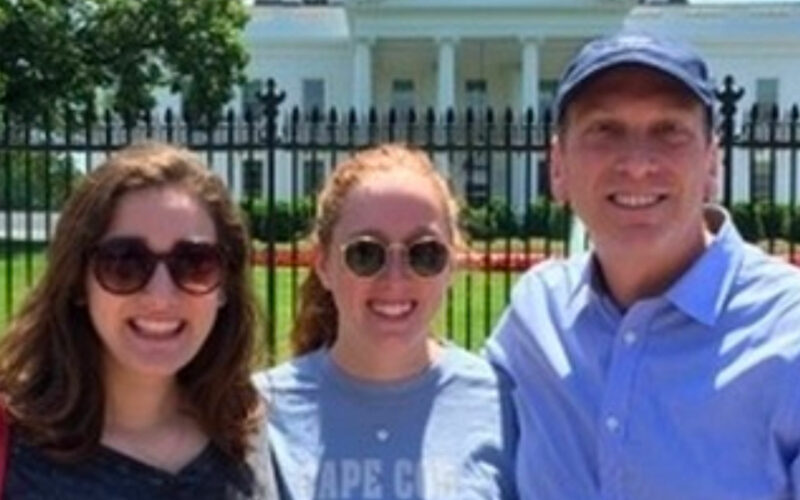 Introducing James Marcus, our O.G. Lead Dad of the Week!⁠
⁠
James, who has a Ph.D in electrical engineering, and his wife Lori, a former Pepsi executive, were working full time. But way back in 2007, when their daughters were 12 and 9, he realized he needed to step up as the Lead Dad.⁠
⁠
“We had had a great set of experiences with caregivers – and then we had a terrible experience,” he said. “There was chaos at home, total disarray, and a milestone event – my older daughter was moving toward her bat mitzvah. And the younger one was about to start middle school and middle school being a tough time for girls. It just felt like we were in a freefall.”⁠
⁠
So he raised his hand to be the Lead Dad, reworking his consulting business at a time when working from home was shorthand for, well, doing anything but working. It wasn’t easy for our first O.G. Lead Dad of the Week.⁠
⁠
“As a guy you feel like you’re stepping away from you career,” he said. “As a consultant you’re working on one project and looking for the next opportunity. When you take yourself out of it you know it’s going to take even longer to get on that next project.”⁠
⁠
Plus it wasn’t like there were a lot of other dads working at home back then. “Fifteen years years ago, it was a bro culture,” he said of his Connecticut commuter town. “Fifty percent or more of the guys defined themselves by their job and how horrible their commute was. After they asked your name, they asked what do you do – and after that how many days a week do you travel?”⁠
⁠
He’s seen how Covid has softened that. And he’s glad it has for the current generation of Lead Dads. 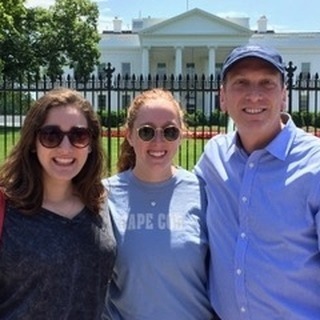 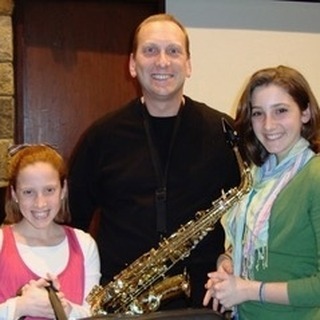 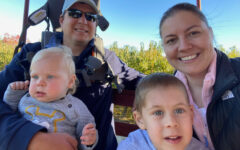 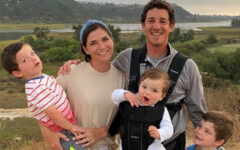 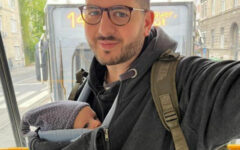 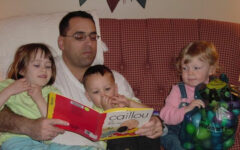 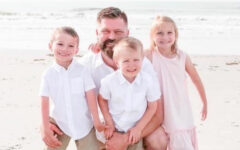 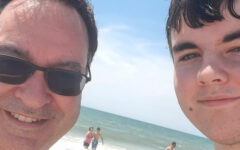