Let’s Use Summer To Fix Our Party Problem 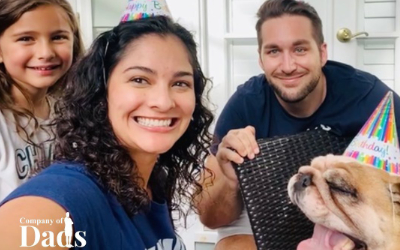 Using sites like Paperless Post and Evite to organize parties makes sense. You save the hassle of a paper invite. You can respond in real time, and the host knows who’s coming. If you don’t respond, the host can nudge you. (Likewise changing your reply from yes to no or vice versa is simple.)

So what’s for me and other Lead Dads (and Working Moms) not to like? Too often a host only puts the mom on the invite. If your house is anything like my house, that means the invite runs a high probability of being missed.

I made this video here to poke fun at the problem.

Most of the parents for my older daughters know I’m the party parent and to send the invite to me. But I’ve got a young daughter and many of her friends’ moms are still sending the invites to my wife. (My wife will eventually read those emails but it’s a crap shoot if she’ll read them before the party.)

I was reminded of this persistent, ongoing but easy-to-fix problem after seeing this tweet from @SonyaBonczek.

“Been running into dads of my 3yo’s classmates and asking for their emails for his birthday party and so far 3 out of 3 dads have proceeded to give me their wives’ emails instead. This is now a social experiment.”

It’s rightly garnered a lot of likes and shares. My former colleague @RonLieber pleaded in the thread for moms not to default to putting just moms on the invite. His daughters, like mine, have missed out on plenty of school invites. Ron’s gone so far as to ask @PaperlessPost why they can’t fix their user interface so it includes a family/couples option, alerting both parents of an invite.

Another solution is to have a family email. I know several couples that have this, but that would require them to enter only that shared email in every school and camp directory. (Privacy concerns, I know from trying, keep many schools from sending parents a ready-made list of the parents in their kids’ classes – even though that information is in every directory!)

Yet, really, it isn’t a hard problem to solve. Just copy and paste both emails into the @Evite. You don’t get charged extra for putting in two emails per family.

Now, getting a call from a doctors’ office? That’s another level of frustration. Watch my take on my frustration with doctors here. 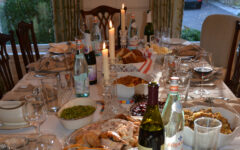 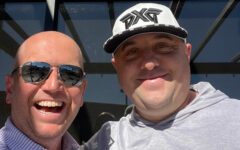 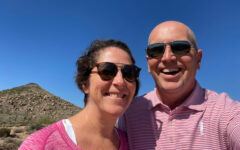 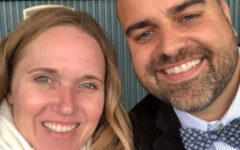 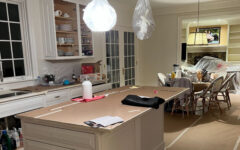 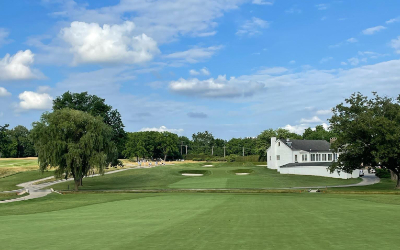