Najee is the lead dad to his two daughters, 5 and 4. In his football career he has both sacked and intercepted Tom Brady (@tombrady). After the NFL, he helped start a company, VEEPIO (@Veepio), which lets fans interact more directly with the game and players.

He’s applied football lessons to fatherhood – and shares them, along with some juicy stories from his SuperBowl LII win against the Patriots in 2017, in the Company of Dads podcast. 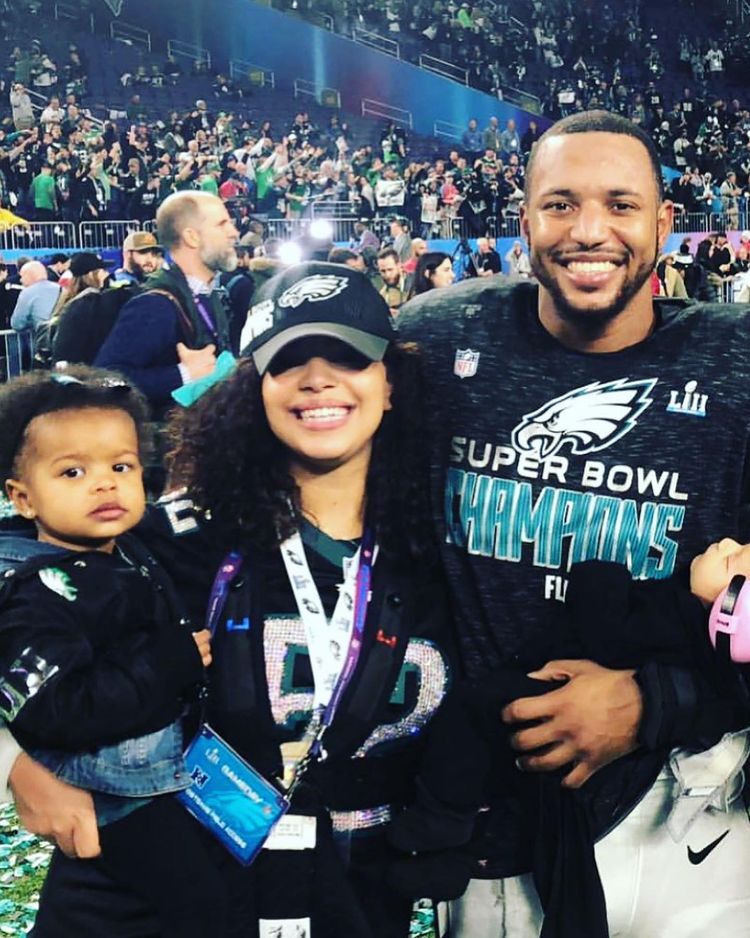 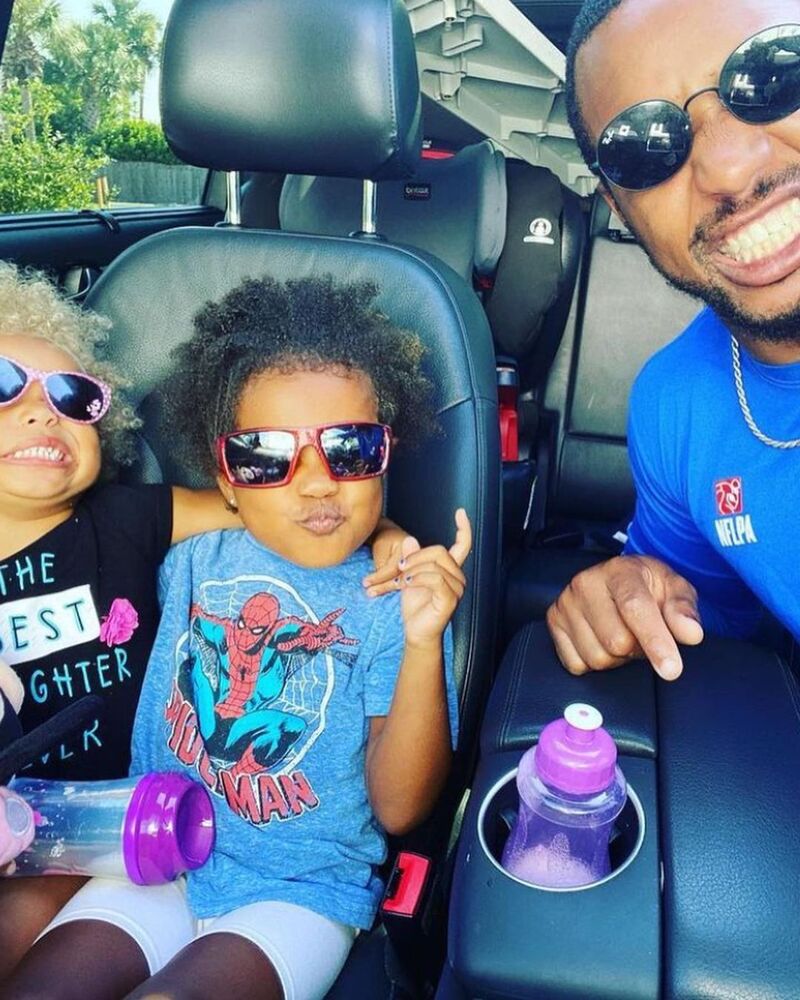 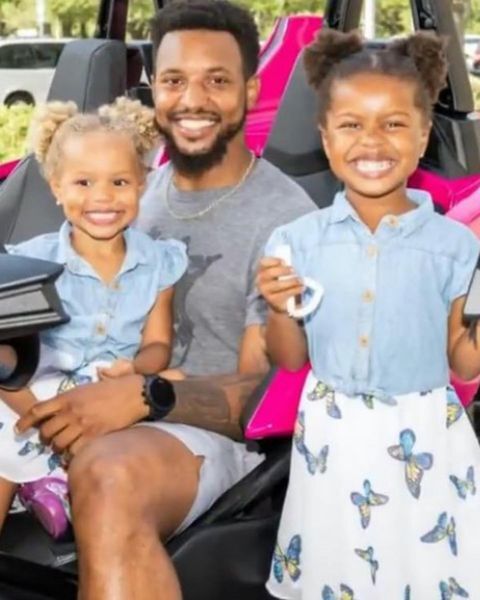 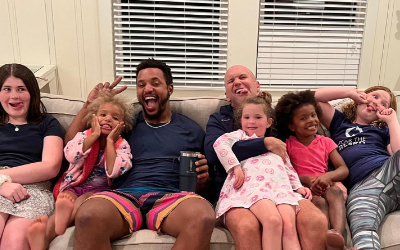 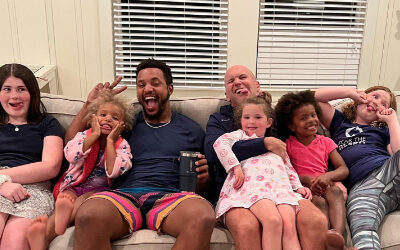 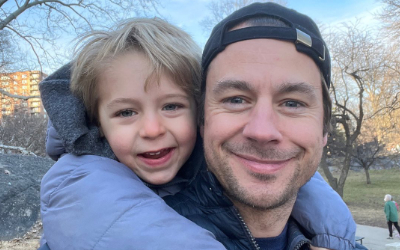 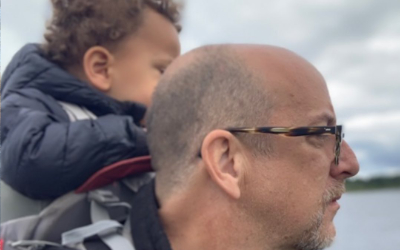 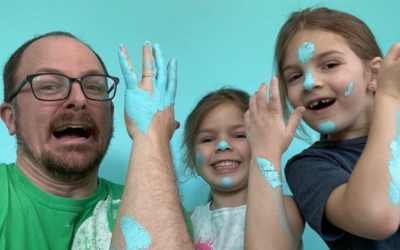 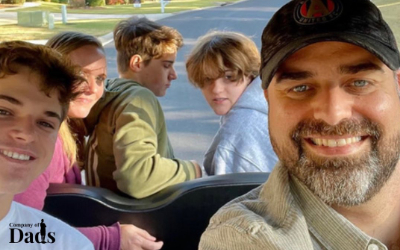 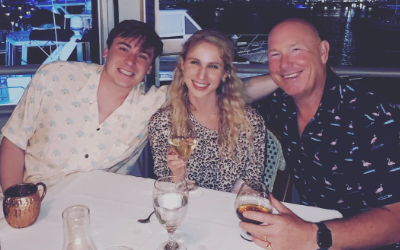 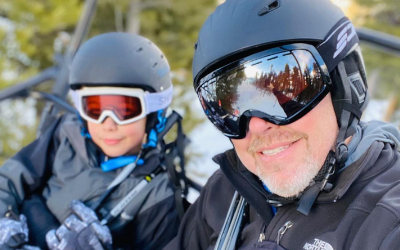