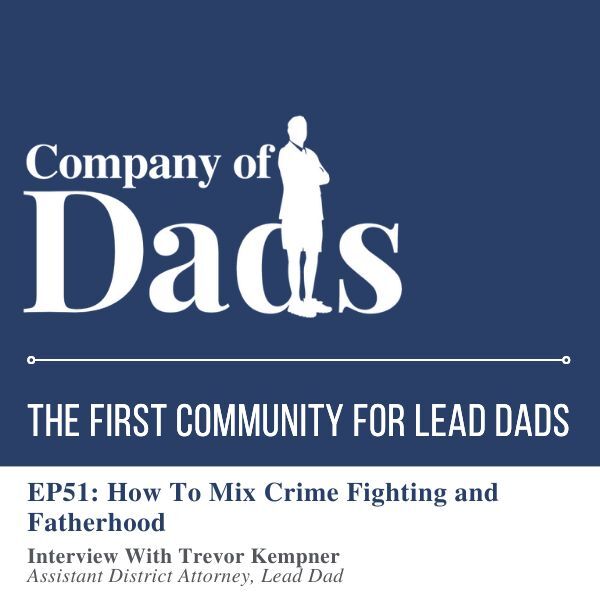 How To Mix Crime Fighting and Fatherhood

Trevor Kempner, assistant district attorney, a cappella singer, thirtysomething Lead Dad, is a fascinating study of human complexity. He went to Yale where he studied theater and then onto Stanford Law School where after graduating he became a business litigator. It didn’t take, and he moved to the San Francisco District Attorney’s office where vice president Kamala Harris once worked. When the courts closed and work went remote he found himself assuming the role of Lead Dad, while his wife, who works for Apple, found her workday just as packed as before. Two years later, they have two sons. Listen to what he’s done to thrive as a lawyer while supporting his wife in her career.