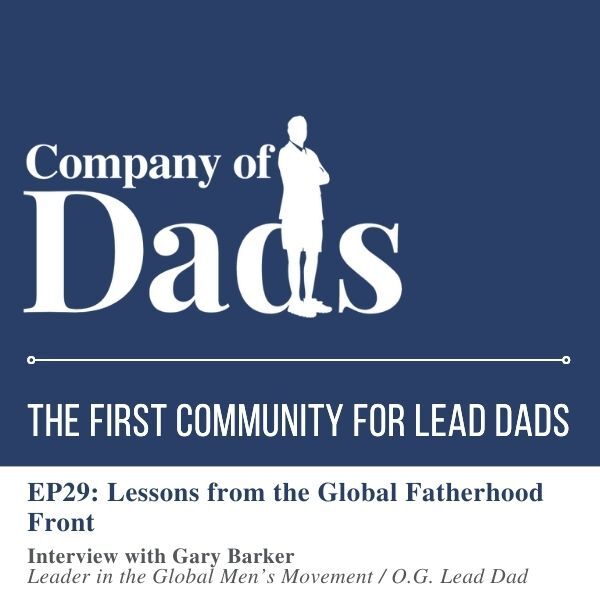 Lessons from the Global Fatherhood Front

Gary Barker is a leading global voice in engaging men and boys in advancing gender equality and creating a positive view of masculinity. He is the CEO and founder of Equimundo, which has worked for 20 years in more than 40 countries – starting in Rio de Janeiro, Brazil. He’s also the founder of MenCare, a global campaign working in 50 countries to promote men’s involvement as caregivers. Gary co-created and leads the International Men and Gender Equality Survey (IMAGES), the largest-ever survey of men’s attitudes and behaviors related to violence, fatherhood, and gender equality, and is a co-author of the State of the World’s Fathers reports. Listen to him speak about how mens’ roles have changed in the decades he’s been working in the field.