The Company of Dads Seminars

What Are The Company of Dads Seminars About?

Paul Sullivan is an experienced public speaker, having given key-note talks to audiences from 50 to 500 people in the United States, Mexico and Chile. He has spoken to corporate, non-profit and membership organizations as well as universities including the United States Military Academy at West Point and Columbia Business School. In conceiving The Company of Dads, Paul has taken over a decade of experience in front of both live and remote audiences to create two distinct offerings. 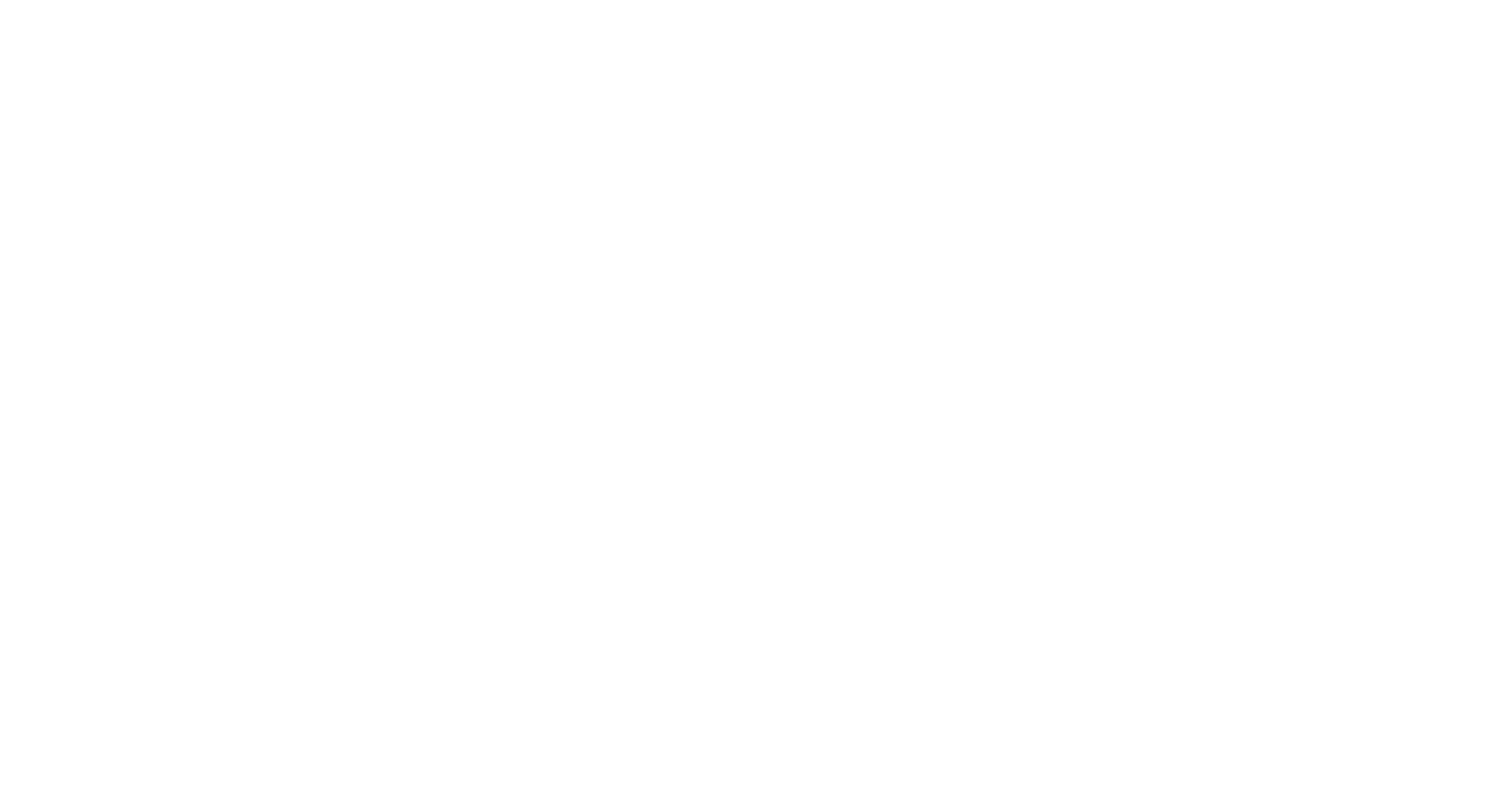 “The Catalyst For Success: How Lead Dads Can Be Supportive, Eliminate Guilt, And Allow Women To Achieve Their Full Potential at Work and in Life.”

In starting The Company of Dads, Paul drew on his own experience as a Lead Dad to his three daughters, three dogs, three cats, three fish – and most crucially his wife, who runs her own consulting and advisory business. Because her schedule has always been less predictable than his, he assumed the bulk of the parenting and household responsibilities while building his own career as a columnist for The New York Times.

While Paul is known as an engaging and witty speaker, this is not an anecdotal talk. It is one that draws on a growing body of research that supports the need for a different approach to work – both on the job and at home. It explores how small adjustments in the corporate world, and modest shifts at home can make a startling difference in allowing women to rise through the ranks at work and fulfill their potential. At the same time, the Lead Dad approach allows working men to engage more fully – and without shame or judgement – in various roles at home.

Live Talk is approximately 40 minutes with 20 minutes for questions. Format varies on Zoom.

“Lessons From The Passenger Seat That Can Change How Women and Men Fulfill Their Potential at Work and Home.”

Geared toward decision makers and senior executives, The Company of Dads seminar works with them on updating their expectations, changing their communication techniques and ultimately creating a more open, transparent work environment that will allow all employees to fulfill their potential. It starts with a realization that in this new world of work – which is never going to look like what it did in 2019 – employers can help key employees reframe their own work and family responsibilities to achieve success and reduce unproductive stress in both areas. At the same time, those key employees can be the agents for change for their direct reports. The Company of Dads wants to be part of meaningful action around gender equity.

What inhibits women’s corporate success is well-known: it starts with being dragged down by the second shift – the well-known expectation that after finishing work, married women will be the ones who still have to organize their kids schedule, their home, their family’s life. Paul and his wife broke this cycle out of pure pragmatic necessity: her schedule was less predictable than his, so why should she stress herself out on the home front when he could schedule those activities into his work day? This led to some interesting stories – like the time Paul had to hang up on a senior White House official, outside of a ballet studio, to talk to their daughter’s pediatrician. But it also created some pragmatic take-aways that have been fortified over the last 13 years into a series of actionable items.

The seminar flows from real-world and research-based examples and aims to reframe how decision makers and executives think about the evolving gender roles at work and home.

Length of the seminar varies based on size of group. Limited to 20 people per session.