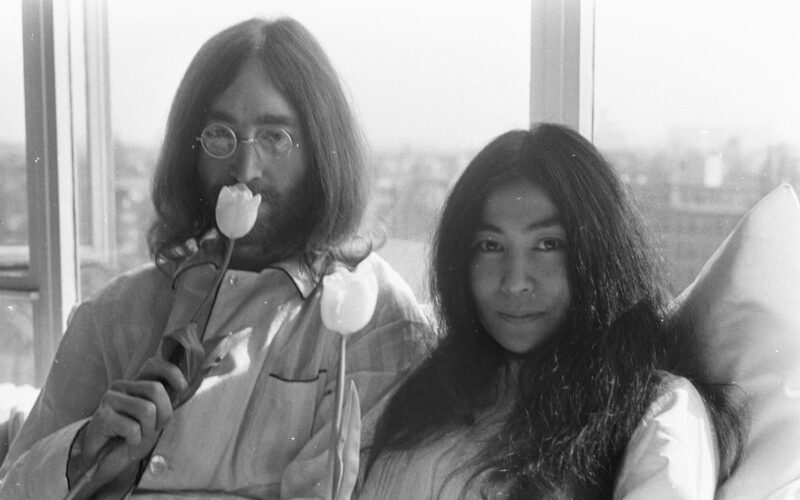 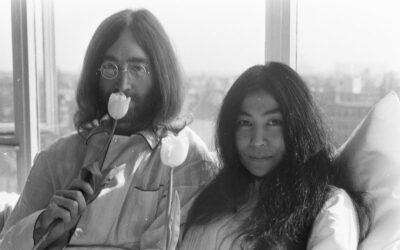 People say I’m crazy
Doing what I’m doing
Well, they give me all kinds of warnings
To save me from ruin
When I say that I’m okay, well they look at me kinda strange
“Surely, you’re not happy now, you no longer play the game”

Beatles great John Lennon raised many eyebrows when he took a break from his music career in 1975 to help raise his son, Sean. He was, in many ways, an early Lead Dad.

Five years later, Lennon sat for an interview with Barbara Graustark of Newsweek, and recounted his years with his son. “There was a hard withdrawal period – what people must go through at 65 – and then I started being a house husband and swung my attention onto Sean. And then I realized, I’m not supposed to be doing something, I am doing something, and then I was free”.

If only it were that easy. Three decades after Lennon’s comment, when I became a Lead Dad to twins, not much of the societal eyebrow raising had changed. I never fully achieved, “I am doing something” status – at least not in my own eyes. Being a male in the role of devoting one’s entire day to running the family show has often been a challenge.

Societal attitudes and marketing messages related to childcare are sharply targeted at females. There are Mommy-and-Me classes, Mother’s Morning Out services, Class Moms, Mother’s Helpers, and Mothers of Multiples clubs. Anyone ever hear of a Dads Who Drop Off group? Dads Who Diaper? Or what about a Dads of Doubles Day Out?

The concept of a Lead Dad who devotes all of his time to his family yields a “does not compute” from all facets of life – family relationships, friends, the community and the job market.

In day-to-day life, I never encountered others like me in our suburban New Jersey town. At the playground, I was a pariah. The moms, eyes averted, either walked away or firmly affixed their cell phones to their ears. In kids’ activity classes, the moms stuck with each other. I began to wonder if I was only paranoid and imagining this, until my wife joined us for a class one day and I watched the moms flock to her.

Once in a while, I would end up in a conversation with one of the other moms that went beyond small talk. My shock and surprise was only surpassed by my gratitude for human contact. And then it would dawn on me: what we have here is a nanny!

As a Lead Dad, I have often felt simultaneously invisible and conspicuous. Moms, knowing full well I am the daytime caregiver, text my wife about playdates and all other social plans for my daughters. In the early years, she worked in Manhattan. She would field those texts at work and relay them to me. Even if I reached out to the mom to firm up the plans, the mom would continue to contact my wife with future inquiries. This phenomenon largely persists, and is both exhausting and insulting.

When it came time to reenter the workforce, I was shocked to find out the bias I encountered toward Lead Dads was perhaps strongest in the job market. This was painfully apparent through my job search and networking. It seemed like employers had literally engineered algorithms to throw out resumes of those with a career-gap.

Again, I began to wonder, if perhaps I was paranoid. Then one morning I received a phone call from a former senior executive at a company where I had been a rising star only six years earlier. I assumed it was about a job opportunity. To my dismay, the entire purpose of his call was to tell me that, due to my having stayed home for several years, I would NEVER be hired again unless some kind soul did me a massive favor. That was it. Just so I knew… I guess?

My trailblazing endeavor of being a Lead Dad – which had begun so enthusiastically – had some dark aspects. Although overshadowed by the joy of being with my amazing daughters, my experience with the outside world often yielded isolation, shame, frustration, and lack of hope.

I still focus on restarting my marketing career, but also contemplate a new, more accepting career outside the business world.

Although my years as a Lead Dad have been extremely rewarding, I have often felt like a freak out in the world. Not for a lack of trying, I never fully got through what Lennon called the ‘withdrawal period’ to progress to ‘freedom’.

Much of the blame for this falls squarely on societal attitudes toward my parental endeavors. Still, I know a day will come in the not so distant future when attitudes and mores will better accommodate the intrepid Lead Dad. Imagine! 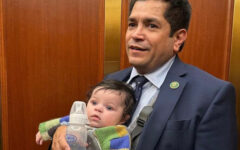 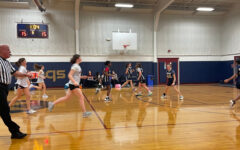 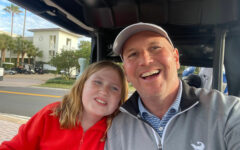 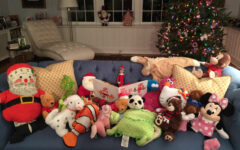 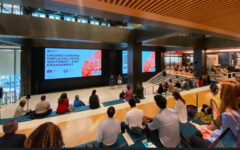