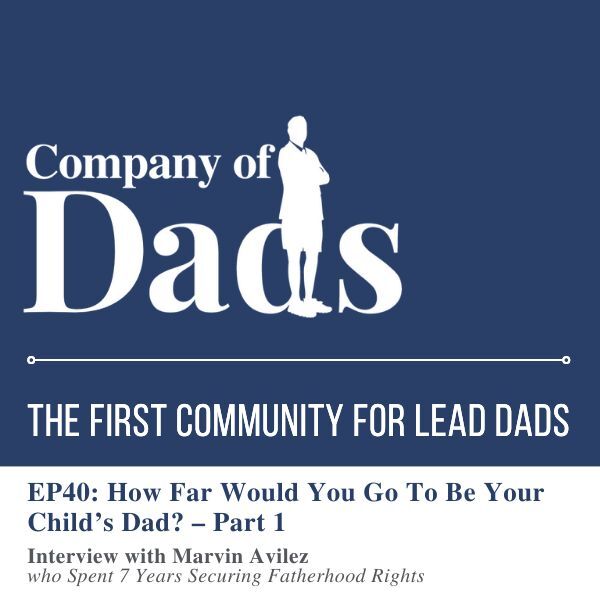 Marvin Avilez has one of the most captivating stories about becoming a Lead Dad I’ve ever heard. A former counter-intel Marine turned technologist, Marvin became a father in 2015 in New York. His daughter’s mother, who lived in London at that point, wanted to control all aspects of his involvement in his daughter’s life. He refused to be erased, and so began a seven-year odyssey traveling between New York and London to secure his rights as a father. In this first episode, Marvin talks about educating himself, crafting a plan and making strides – until he was struck with Covid-19 in the earliest days of the pandemic. It ends with Marvin selling everything he had and emigrating to London as soon as flying restrictions were lifted in 2020. He was at least near his daughter but his fight was nowhere close to being over. Listen now.