What Will You Reveal About Your Role To Work?

A Tale of Two Platforms

What do you want to know about being a Lead Dad?

As I work to create The Company of Dads, everything starts with questions that I don’t have the answers to.

A few weeks back, I went on Facebook and LinkedIn, and asked this: “If your employer could offer something that would make your life as a mom or dad better or easier, what would it be? Let’s assume your children are past the newborn stage so paid maternity/paternity leave isn’t an issue. What would that one benefit be?”

There were some outliers. One that caught my attention was acknowledgement that school hours and work hours don’t match up. Most elementary and middle schools are ending the day around 3pm, which is ridiculous for every working parent, dad or mom. It leaves another three hours at least for parents who have to keep working with no affordable option for activities after school. One suggestion that stood out was not just greater bussing to places like the YMCA but also bussing during snow days and other school breaks to get kids to meaningful activities.

“I don’t know about the rest of the country, but around here it often takes a parent plus a “babysitter” to do the afterschool driving,” said one Dad. “So, when I am at work it becomes impossible to get everyone everywhere they need to be. I know some parents do carpools, but I don’t have the time to roundup and manage a carpool. I wouldn’t need the employer to absorb all the cost. If an employer had a connection to a roster or safe vetted drivers at a reasonable price, I would think about leaving the work force a lot less often.”

All of the Facebook responses were interesting and thought provoking. I learned from most of them. What struck me was the response on LinkedIn. It was near silence – with a few likes here and there but nothing like the engagement I’d get on a regular post.

Do I have theories on why this was? I do. One is that being literally linked to your job and your career, people on LinkedIn feel far less free to comment on work issues – when their companies and other are watching. And many companies have policies on what employees can comment on – short of getting legal approval. A friend gets a new job? Hit congratulations. Someone asks about your work-life balance? Take a look but leave no trace.

Putting an end to this reticence is at the heart of what The Company of Dads strives to do. It’s not good for the individuals but, research shows – listed to the first podcast – it’s really bad for companies as well. Let’s fix this problem together. 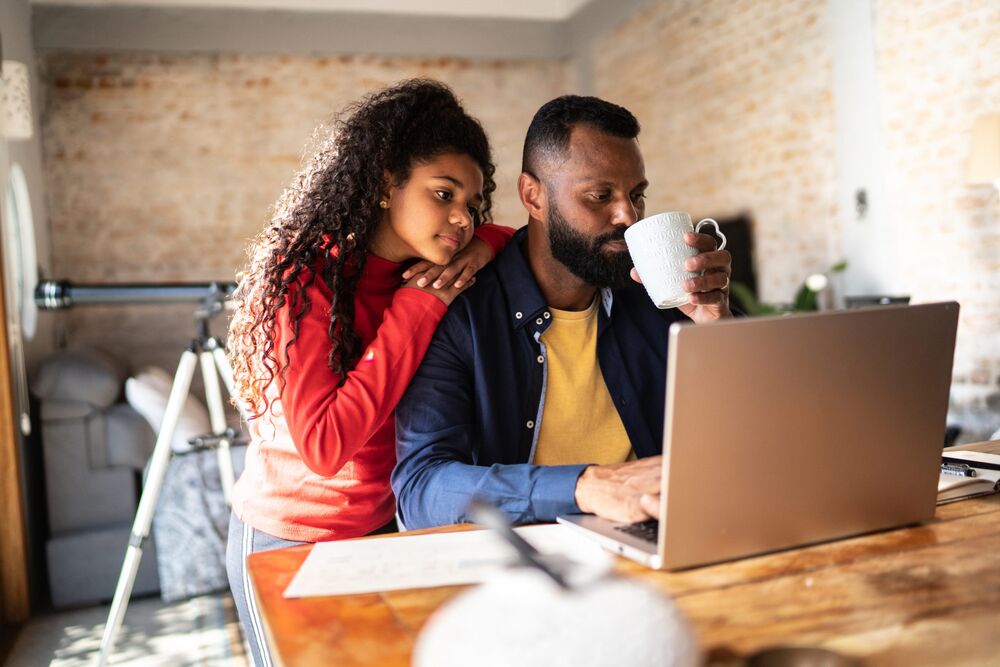 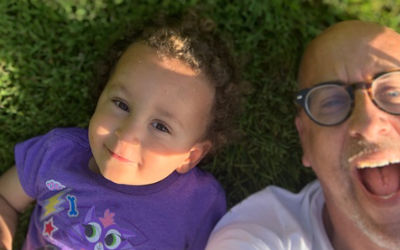 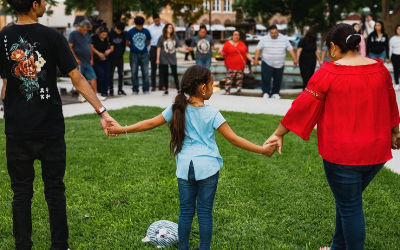 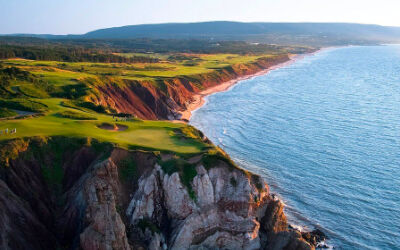 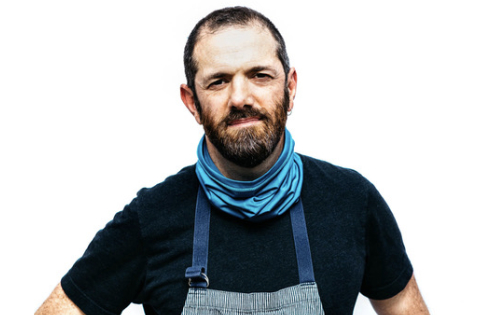 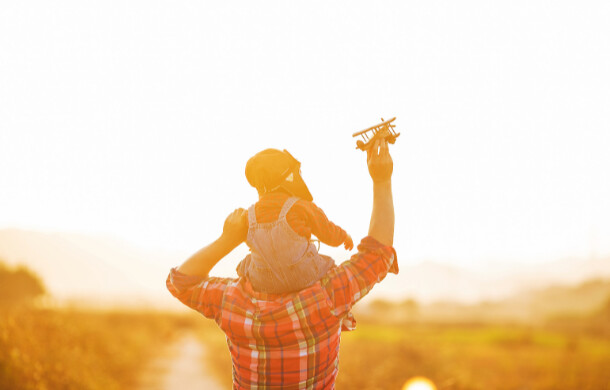 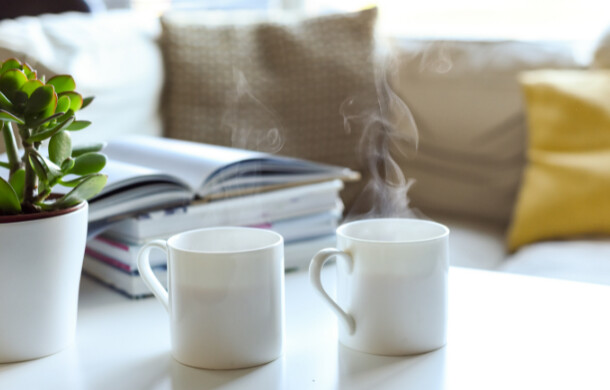 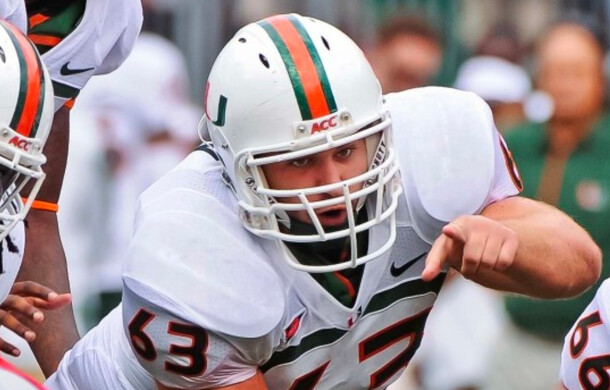 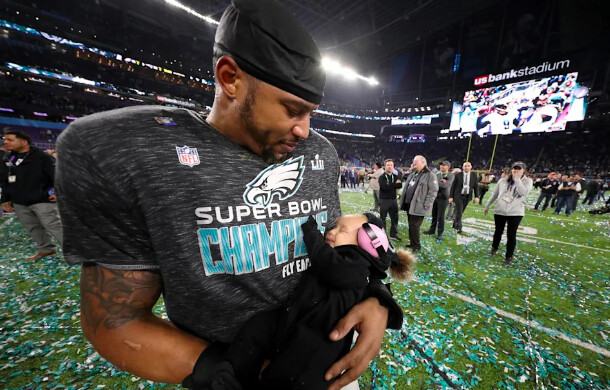 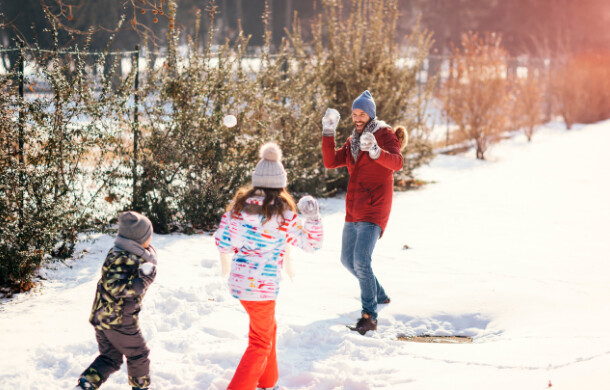 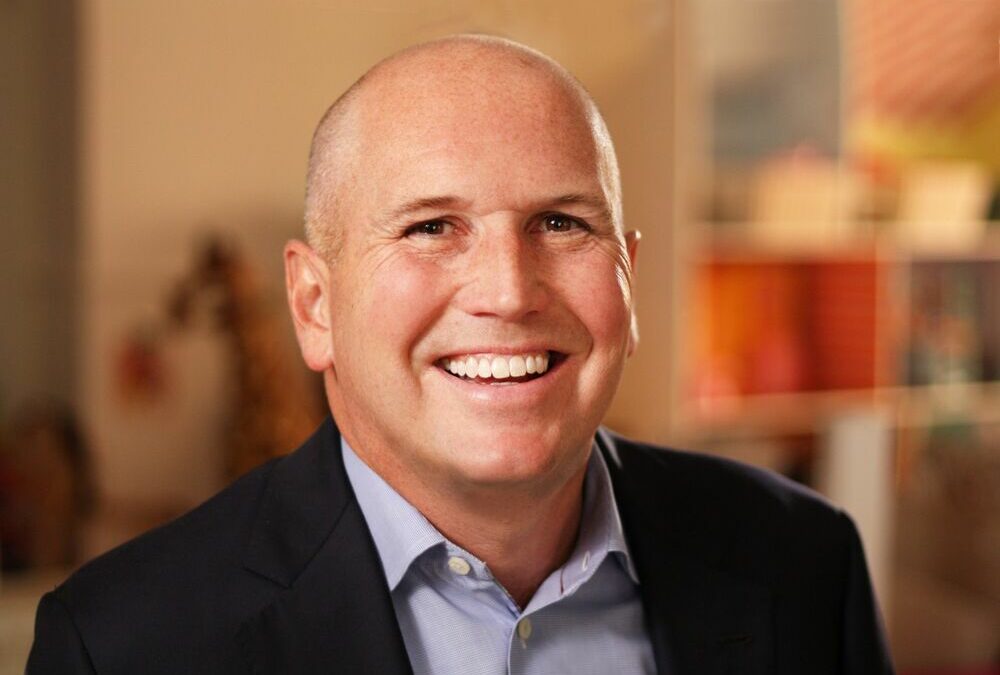 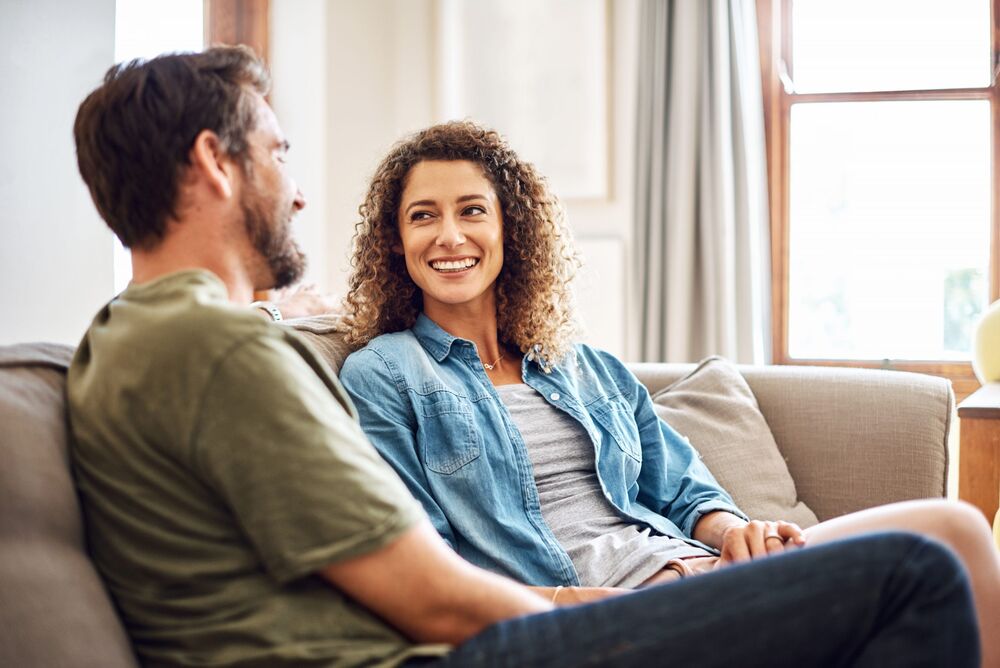